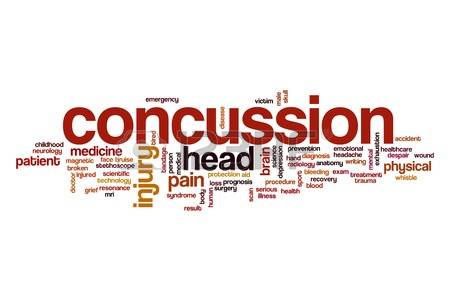 This study looked at a large cross-section of the population in the U.S. and they were amazed to see an increase in concussion rates over the past years, mainly in adolescents between 10 and 19.

Link to article in Science Daily

If you know anyone who have had a head injury and they are suffering with symptoms that have not been resolved, please have them contact me.  I have been working in the trauma resolution field since 1985 and am using NeurOptimal® Neurofeedback with amazing success with this population.  We never push the brain as other forms of neurofeedback do, but are able to show the brain its dysfunctional activity and our brains are able to renormalize themselves for improve functionality.  Neuroplasticity folks!

I have had countless individuals over the last decade who have come to me in despair because they could not function in their life, and after sessions are so relieved that their abilities return.  Our brains are capable to renormalizing themselves if we know how to communicate with them.  And NeurOptimal does know how!  Please pass it on to someone who is suffering.  We will explain it all to them.