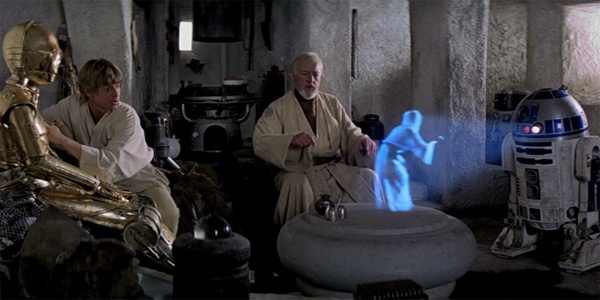 NeurOptimal uses the math that Dennis Gabor developed during World War II that is all about the hologram.  So NeurOptimal is capturing 96% of electrical fluctuation (waveform) occurring within the person’s CNS holographically and feeding  that back to the brain in real time, showing it what it is about to do.  Since the CNS is a complex, adaptive system, it knows how to use that information to advance its own agenda: survival, energy conservation, problem solving).

NeurOptimal utilized the Orienting Response to great efficacy here.  Because we are a mammals, with instincts, we do not  ‘think’ when we perceive a threat.  We respond instinctually and based on how we have been programmed by past experience and training.  NeurOptimal’s software takes 256 samples of energy change per second and then anytime the system is about to ‘jump’ (this is the essence of  a non-linear system: water to steam: water to ice), the software provides an interruption in the audio signal the client is listening to and the CNS must drop the event it is about to generate and return to the present. Return to the present!  This is where life happens since there is not past or future except in our thoughts and imagination. We could speak about evoking Hippocampal dominance but that will be in another post.

The link below is to a wonderful site developed by student scientists that educated about the fallacy’s inherent is utilizing a reductionistic science that will not explain our current reality.  Enjoy!