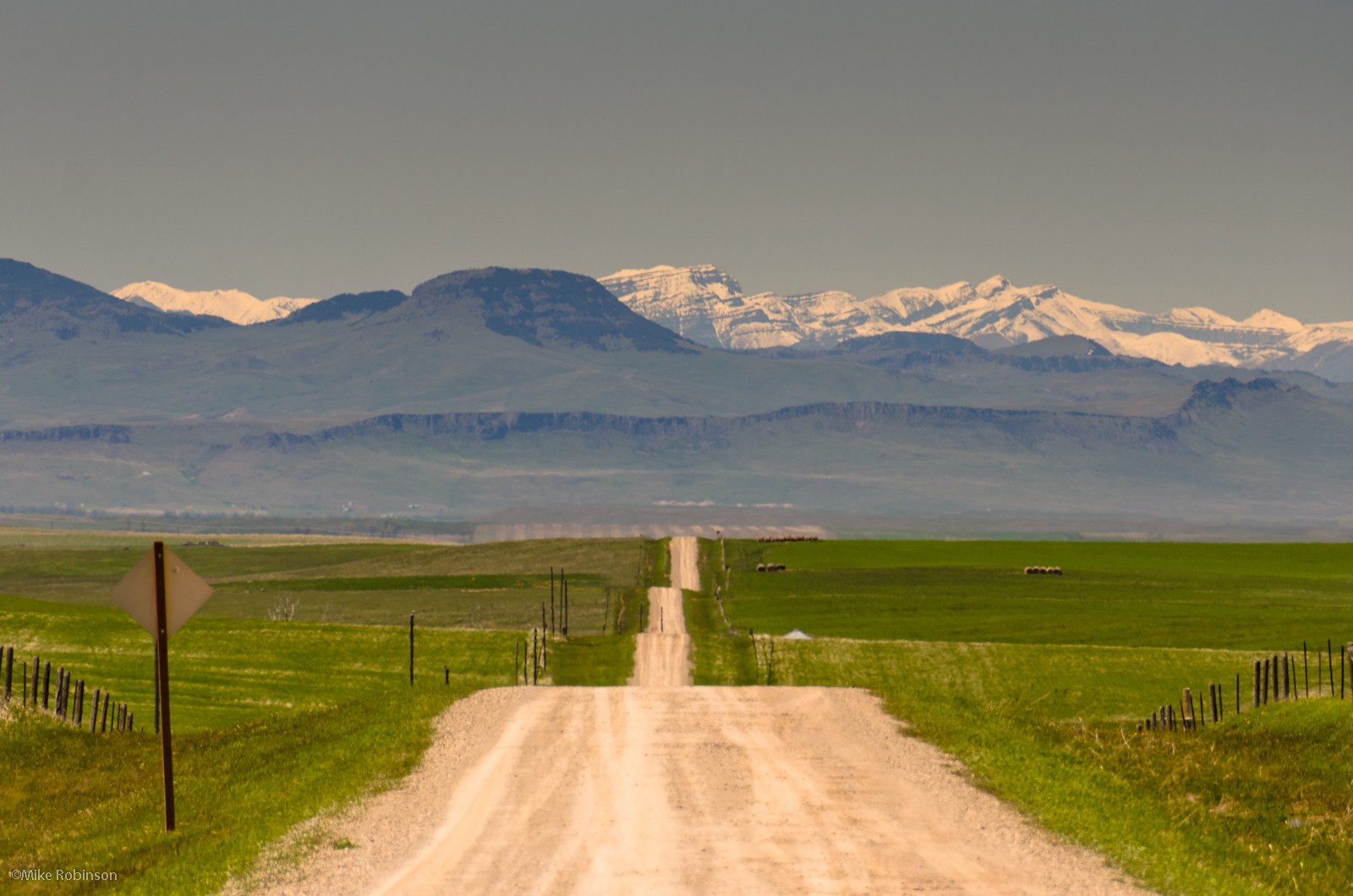 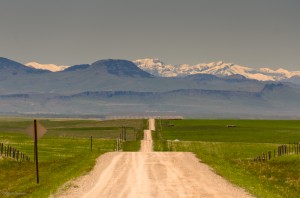 A woman called us some time back to get some neurofeedback traiining.  She was really going through a difficult time, unable to work and experiencing an inability to generally function in her life.  She had even turned down a good job because she was afraid that she could not deal with it. And her husband was not being empathetic with her state of condition; he thought she was faking.

So she did a handful of neurofeedback sessions and thought that she was getting worse because of them.  I explained that since we do not drive change, there is no way way that she was getting worse.  But she was in a healing curve.  Since our brain is capable to rewiring itself for the better, called neuroplasticity, what was happening is that her brain was recognizing its own ineffective and dysfunctional behavior through the feedback that we provide it.  We simply show it moment to moment what it is doing and its inherent design is to improve itself, or learn to conserve energy, its main task toward survival.

We were kind to here, and she appreciated it.

Then a few weeks later, we heard from her that she was suddenly doing better.  This is not uncommon by the way. I have seen this happen before.  People walk away believing that nothing changed or that things got more intense.  But then later, they begin to understand that the brain has its own timing and pace for self-healing.  And so life is better after a time for some people, especially the ones who are on multiple medications.  And because we are client centered, she could continue to communicate with us since we are good at not interfering in someones process; we support, we contextualize, but we do not push.

I consider this process as normal for her, and I have learned not to compare any two individuals.  Our brains do not work in the linear way that we have been trained.  They have a healthy chaos to them and this allows us to be able to adapt to what life throws our way.  And so we are improving the brains health chaos and by doing so, the brain becomes more capable to dealing with situations that it once felt overwhelmed by, just like this woman did.  But she is better and that is the point.  Not how we get there!